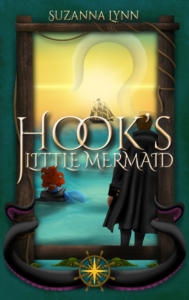 Captain James Hook was once a good man trying to make a somewhat honest living. He is a pirate, after all. However, after getting word that a boy named Peter Pan played a part in the death of a dear loved one, Hook makes it his sole purpose to hunt down and destroy the fiend.
On his journey for vengeance, the captain encounters many new comrades, including a young girl named Red and a fairy called Tinker Bell, and both push him to reconsider his desire for justice.
The accidental rescue of a mermaid leads him on a whirlwind adventure in Neverland. The journey is not a simple one, considering Pan, the Lost Boys, mermaids, and magic all come into play. After several misadventures, Hook must choose between the possibility of a new life with love and his much-desired retaliation against Pan.
Once everything is said and done, will the captain be able to overcome his need for revenge? Will he let compassion steer him toward love? Or will Captain Hook live up to his villainous reputation? 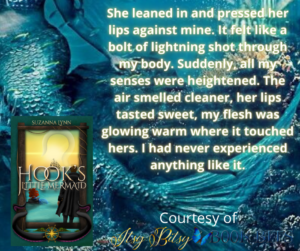 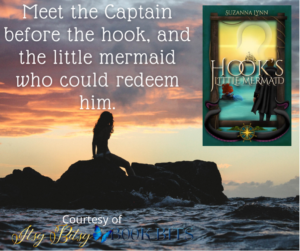 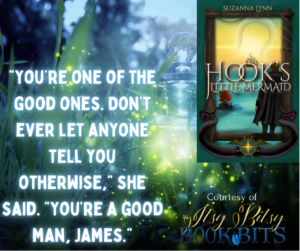 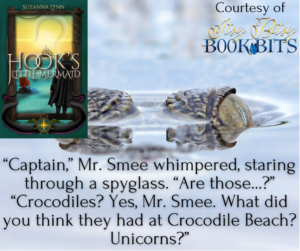 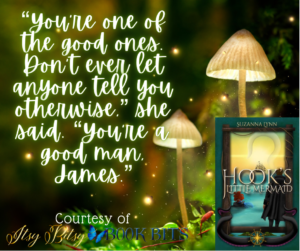 Auctioned (Billionaire Bodyguards Book 3) by Via Mari
Scroll to top