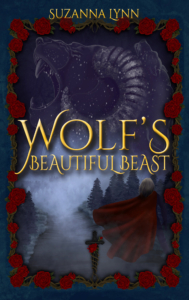 Under the silver glow of the moon, Lycus was cursed to run through Blakx forest in wolf form. All that changed when Rapunzel set him free. Now, after learning she and Red plan to journey to the Land of Oz, he joins their adventure… oblivious to the darkness they will soon face.
Stranded in the land of Bruen, the trio hears whispers of a lost princess and a horrible beast. After sticking his nose where the king felt it didn’t belong, Lycus is forced to join the hunting party to kill the beast and rescue the princess.
Proving no good deed goes unpunished, Lycus is captured by the same beast he was ordered to slay. It doesn’t take long for him to realize all is not as it seems in the abandoned castle and there is far to this story than meets the eye.
Racing against the clock, can Lycus save the princess before his friends are imprisoned for his mistake? Or will he be forced to choose between his beauty and the beast within? 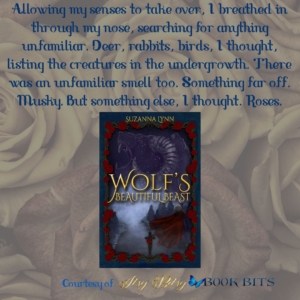 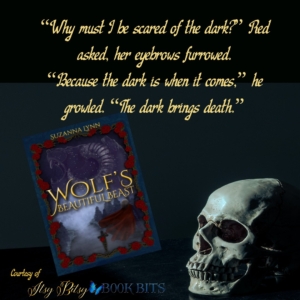 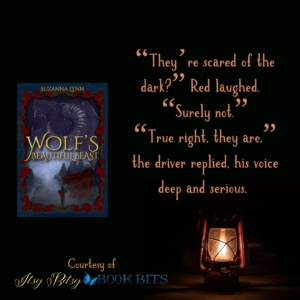 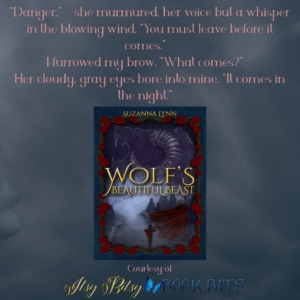 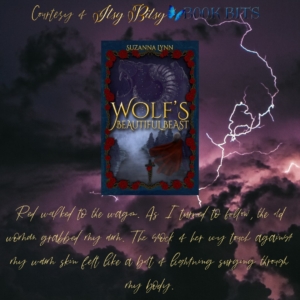