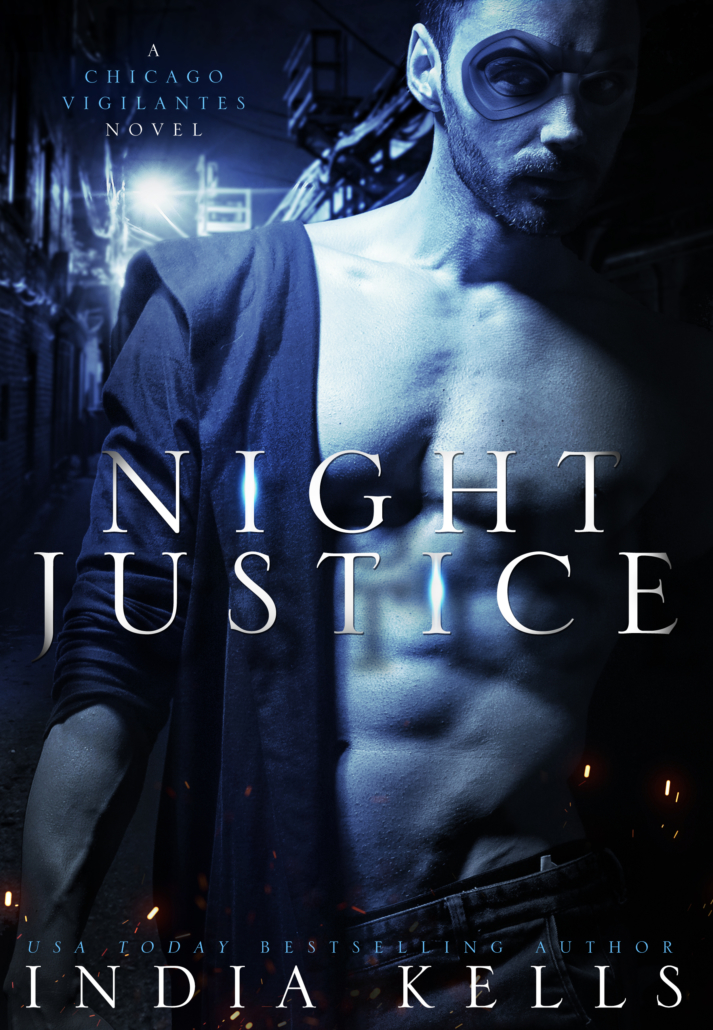 Carpe Noctem… To bring justice to this city, a vigilante must seize the night. And sacrifice everything else, including the woman he loves.

When she hears rumors of a new drug about to overtake Chicago, reporter Orla Karlsen is desperate to defend her city and will stop at nothing to halt its distribution, including stepping into Chicago’s underworld. She has a second agenda—to uncover the person dispensing his own brand of justice to those on the wrong side of the law—the Vigilante.

The Vigilante fights to protect the city in darkness and shadows. His latest goal is to track down the suppliers of the new drug and stop them before users start dying, and he targets Orla as a way to get information.

Their common quest will intersect in a fiery showdown and they’ll need to trust each other to untangle a mess of lies, power, and danger. Orla seizes the opportunity to learn more about the man behind the mask and agrees to work with him to bring down those behind the new drug.

Loyalties and ambitions shift though when she realizes he’s not just another criminal, but someone with honor that truly cares for the citizens of Chicago. The connection between them builds into an undeniable sexual need neither of them can fight and despite the danger, they can’t stay away from each other.

Orla is willing to give her body, but when their lives are on the line, Orla fights to gain the trust of the man she’s given her heart to.

Will love be enough to save them both, or will the Vigilante sacrifice Orla to keep his secrets? 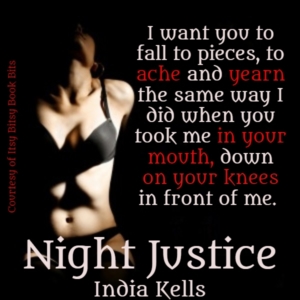 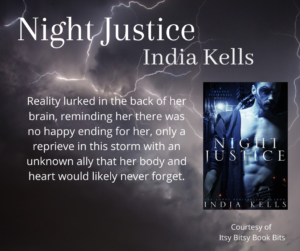 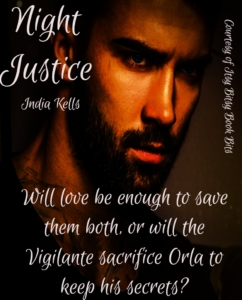 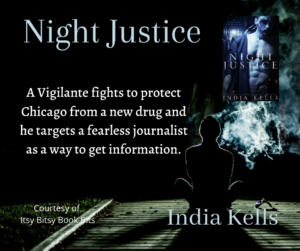 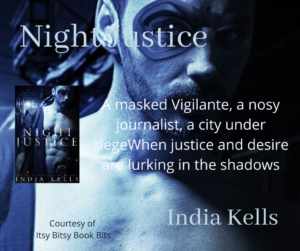 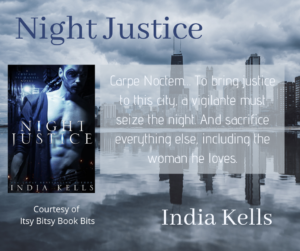 India Kells is a romantic suspense and paranormal romance author with many books under her pen. Her love for strong female characters, wicked alpha males and sexy tense situations, where villains and danger are lurking nearby, help her weave captivating stories that will leave you breathless and wanting for more.

Follow Us!
Hansel & Gretel (Down the Rabbit Hole) Anthology