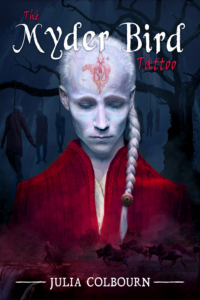 Everybody knows something – about the steps, the tattoos, the kidnappings – but I don’t even know what questions to ask.
Inter-racial tension comes to a head when the queen of the tiny realm of Arcadia is assassinated. The delicate Ellisians, small in number, have dominated the stronger and more numerous Cadians for decades, using the powerful Negaforce to subdue and torture, but the Cadians have finally found a leader who can organise them into resisting. The queen’s two daughters were also supposed to die, but both attempts were botched, and the realm is now in the hands of the eldest daughter, whose cruelty is honed to a fine point by her paranoia.
The Ellisians have a matriarchal society, where males, with their weaker Negaforce, have no value. They are discarded at birth and sent to be trained as mindless soldiers, overseeing the Cadians. When the queen’s youngest daughter becomes curious that some of these Brethren soldiers are her brothers, it triggers an unstoppable sequence of destruction. 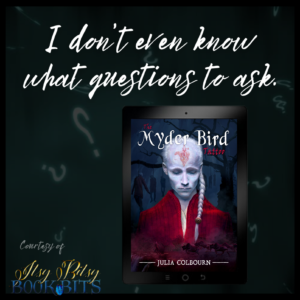 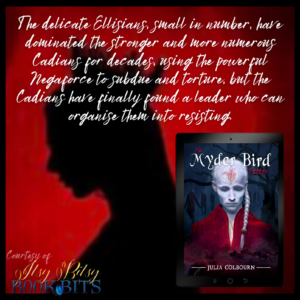 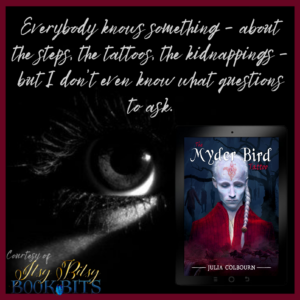 Finally I have the time to do what I love best: writing. After twenty years teaching science in a secondary comprehensive school, I am relishing the freedom to be able to get down on paper all the ideas I have been carrying around in my head.

My writing doesn’t fit neatly into any particular genre. My third and fourth books come under Romance, but they’re a bit too gritty and earthy to really fit the bill. My first two books (The Glass Knight and its sequel) were first put under science fiction, but fit better under dystopian fantasy. My fifth book was meant to be an historical romance but I ended up writing fantasy again!

The thing that links all my books is a fascination with people and in particular, atypical relationships. None of us fit in a box and we all have our shadowy corners. Saffy, in the Glass Knight, is angry nearly all the time and has a terrible relationship with her father and half-brother (for reasons that slowly become apparent). Kate, in Seduction & Destruction, has an unhealthy fascination with violence that doesn’t fit with her privileged upbringing. Wendy, in The Kill Shot, is dealing with a Narcissistic ex and a jealous best friend. I like to think that I tell it how it is, without flinching from my characters’ weaknesses and flaws.

I flesh out my characters by watching them and listening to them in my head! Usually there are little bits of people I’ve met in them, though no character is based on any single person. I can picture how someone’s face expresses itself as they talk. I can hear the tone of voice they would use, the phrases that seem natural. My dialogue sentences often finish with three dots… because in real life people often just tail off a sentence, or someone else jumps in before they’re quite finished.

I hope my writing is also entertaining in that it has, not only some rather dry humour, but some thought-provoking ideas. I myself, love a book that educates or stimulates me, as well as entertains me. Is love necessary for a successful marriage? What technology would we try and recreate, if we lost all that we have now? Is religion of some sort essential? What do the different colours on squash balls mean? (The last is revealed in The Kill Shot!)

Born in south east London, I now live in Kent with my husband. I have three grown up daughters and my hobbies include photography, travel and scuba diving. 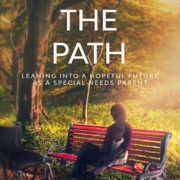 Lighting the Path: Leaning into a Hopeful Future as a Special Needs Parent by Marcia Nathai-Balkissoon

Monty and the Monster by Rhonda Smiley – Review by Felicia Bates

Follow Us!
Remember His Name (Remember My Name Book 2) by Laurencia Hoffman – Review...