Thought this was a pretty amusing tale that pleasantly surprised me. It never really took itself too seriously and had me quite literally guffawing as I listened. At first, I found the narration a little jarring especially with the voices of the male characters, but after a while, I properly got into the story and even that didn’t bother me, I was having too much fun. I mean, to be honest, the whole concept had an amusing genius to it that you just have to applaud, I mean a vampire that faints at the sight of blood? Hehe, it’s just so wonderfully daft that it’s great.

I liked Jane, I thought she was chirpy and chipper and just bursting with character, it did start to annoy me with the whole, I don’t belong to anyone schtick, feel as though the point was drummed home one too many times. It was obvious that she was strong and independent from the way she conducted herself, I really didn’t feel like we needed to be told so many times. I thought that Ethan was an interesting character, he got more entertaining as time went on and mostly then it was because he was bouncing off Jane, getting frustrated at her bubbliness. I also felt more connected to him when his past was revealed a little more.

I will say that you will not be bored with this, it’s ridiculous and unpredictable but that is half the fun. I recommend this to anyone looking for a good chuckle with a bit of spice sprinkled in. 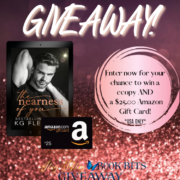 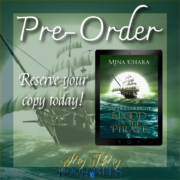